The BBC Radiophonic Workshop was established in 1958 as a sound effects unit of the BBC, originally set up by Daphne Oram and Desmond Briscoe and inspired by experiments with electronic sound and musique concrète. Soon after its launch, the BBC Radiophonic Workshop was in charge of scoring over 150 programs a year. Using new technology and sound manipulations, over decades their team had come up with countless innovations quintessential for electronic music as we know it nowadays. The BBC unit became an iconic source of experimental techniques, early electronic music instruments, unique equipment, and classical television tunes. The department was closed in March 1998.

In May 2009, the former BBC Radiophonic Workshop members Dick Mills, Roger Limb, Paddy Kingsland, Peter Howell, and Mark Ayres reunited for a live concert in London. In 2017, Berlin Atonal invited the legendary sound alchemists to perform in Germany for the first time. We meet Roger Limb and Mark Ayers in the control room of Kraftwerk a few hours before their performance. In a few hours they will be on stage playing cult tunes of Doctor Who (composed by Delia Derbyshire in 1963) and The Hitchhikers’ Guide to the Galaxy.

Mariana Berezovska: BBC Radiophonic Workshop has been performing live shows as a band since 2012 which is very exciting for many generations of your fans. Many artists who grew up watching the BBC programs, fascinated by the early explorations of electronic music instruments claim that the work of BBC Radiophonic Workshop had an enormous influence on them. Did you realize what influence your work was having on other artists and electronic sound enthusiasts?

Roger Limb: When you are employed to create music and write songs, you just get on and do it. You hope that your customers are going to be satisfied, and usually, they are. They take away your product to be broadcasted and when you come in the morning, you get a new task. You never really get to see the first-hand reaction of the audience. So it is very gratifying to meet people after a while who remember your work. Also, the name ‘Radiophonic Workshop’ is slightly mysterious, nobody knows exactly what it means, they just know that the strange sounds and songs come out of the Radiophonic Workshop. I believe that there is a whole range of people in their ’40s to ’60s for whom it was always a bit of a mystery. Even now that the workshop has been closed for over 20 years there is what I call ‘a residual interest’ in what we did there.

As a child in the ’60s, watching Doctor Who on a Saturday night, I was always listening to the Radiophonic Workshop theme. At school in England, we had a program called Movement, Mime and Music and it was for children to play in mime and act given a sound. For example, you were given a sound of a magic carpet, you would pretend that you were riding a magic carpet, and that sound would be from Radiophonic Workshop. My generation born in the 1960s or around that time grew up listening to this music.

RL: We were aiming at young people and children aged 3, 4 and 5. And it was a new way of presenting music. It was very direct, cut-through. If someone is playing the violin, you know what they look like. When there are these sounds of unearthly synthesizers, these tapes being cut and manipulated, it sounds uncanny and memorable. The things that you hear when you are very very young stay with you for the rest of your life. That’s probably one of the influences we’ve made. 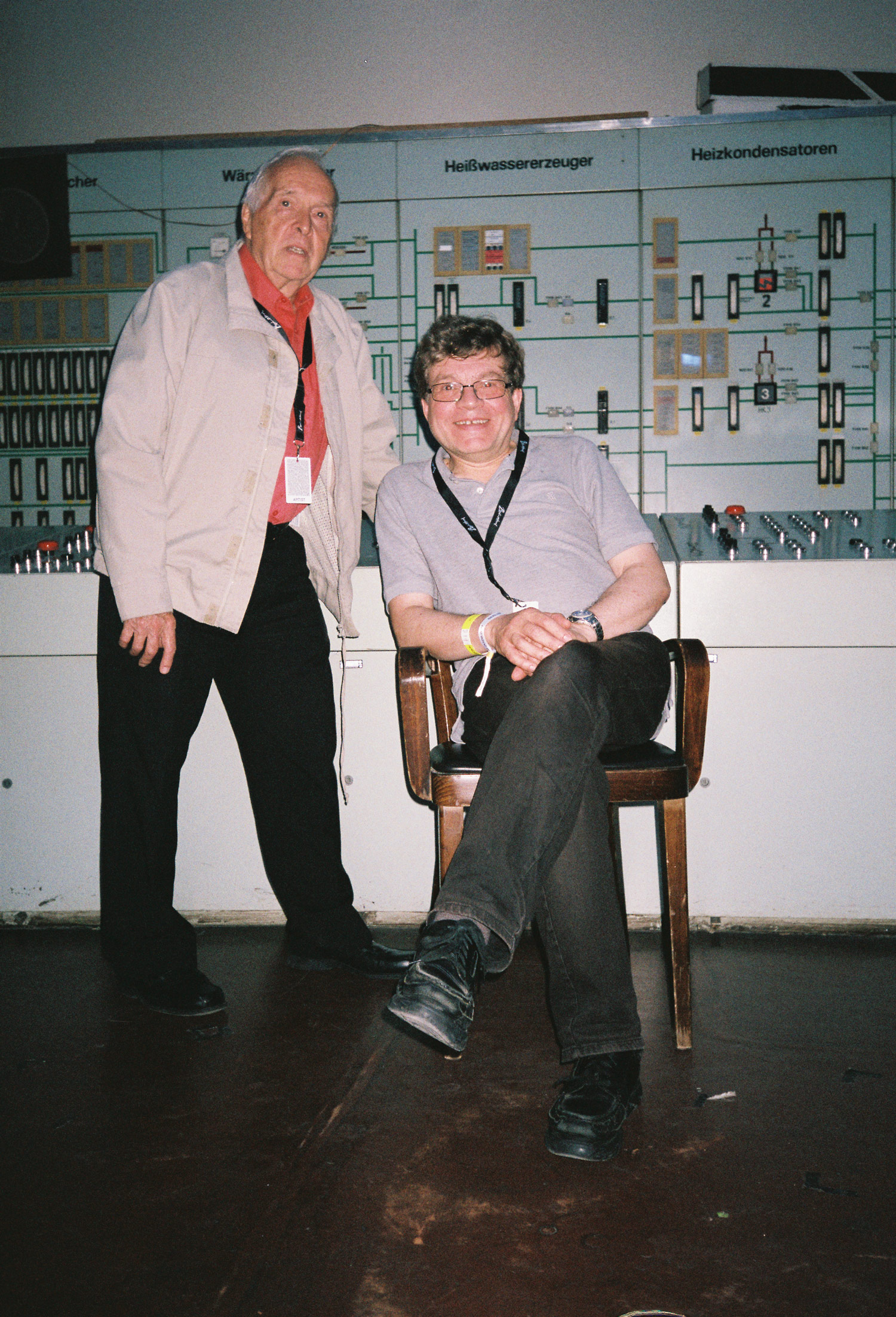 Today we do not hesitate to call it music

The BBC had this idea that music had to be made by musicians. And it was a few years later that people suddenly realized that what the Workshop was making was actually music. It was a new and different.

MB: How did you yourself define your work in the early years of the Workshop, was it sound engineering or music?

RL: It was certainly music. When I came to Radiophonic Workshop [in 1958], I wrote tunes and melodies. I often said that if a new piece of equipment comes into the workshop, I immediately find the sound and I want to play a melody to it. I have written hundreds of songs. A lot of electronic music can be said to be abstract. Well, we did it as well. No particular melody, no harmony, but strange ethereal sounds. You had to be able to do both, sometimes overlapped.

MA: The aesthetics of the Radiophonic Workshop changed over the period it was running. When it started, the task was to make sound effects, special sounds, which of course were music. But they were not called ‘music.’ The BBC had this idea that music had to be made by musicians. And it was a few years later that people suddenly realized that what the Workshop was making was actually music. It was a new and different. Today we do not hesitate to call it music.

RL: When I was working, we were very much in the hands of a radio and television producer. For example, in Doctor Who, some directors or producers would go for something quite abstract while others would like something a bit more down to earth, more melodic. So the relationship with your customer was very important. 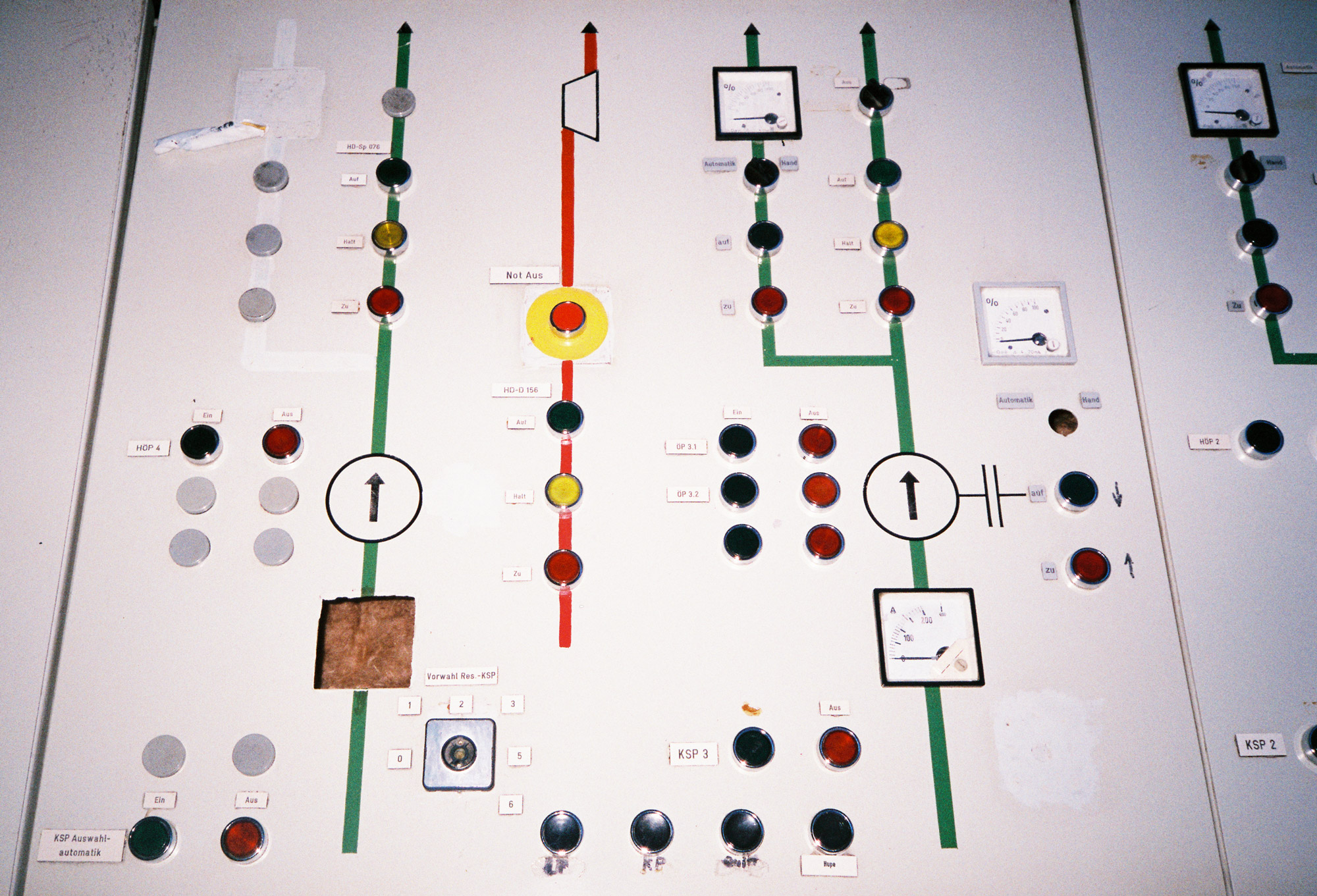 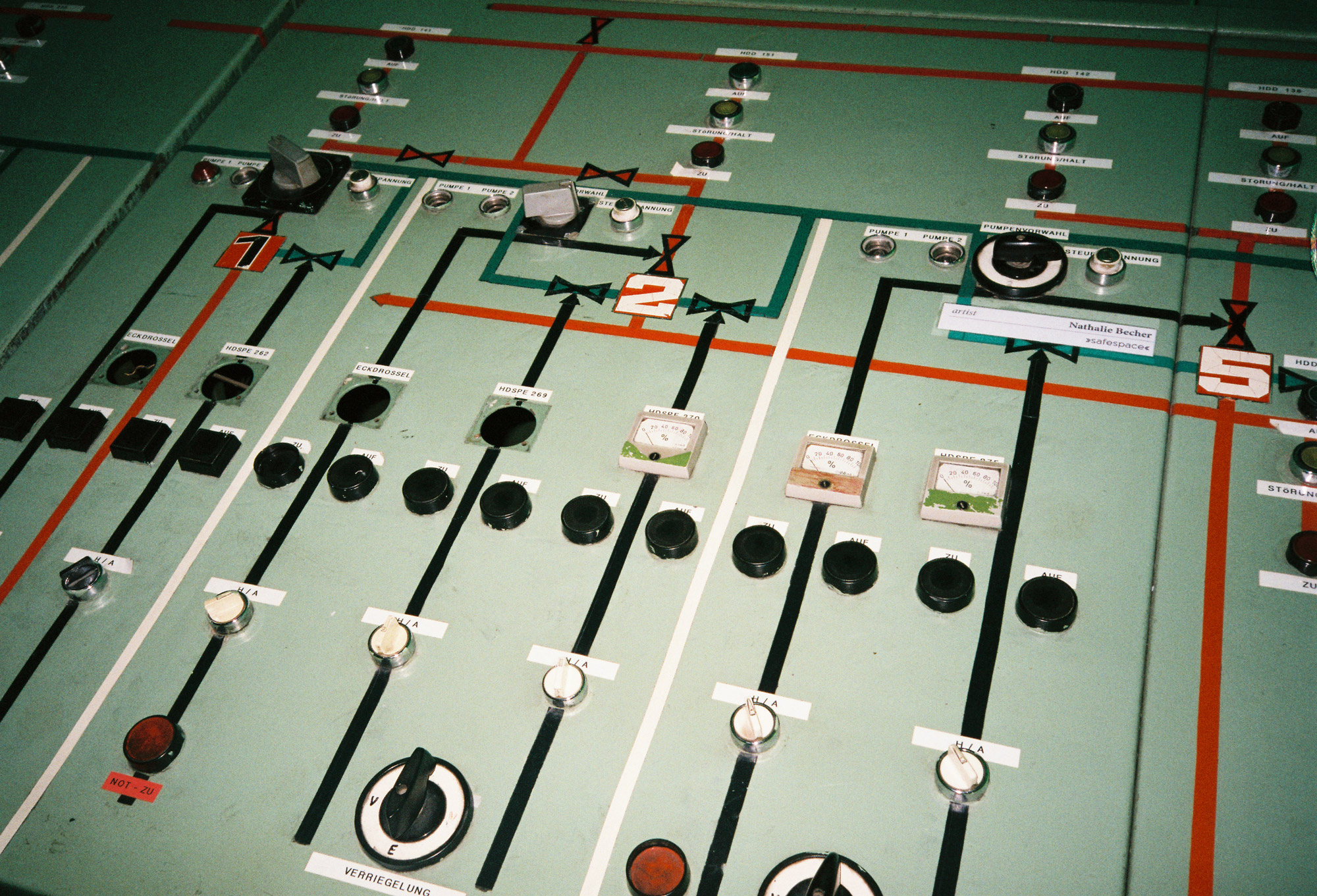 In my school days, I would borrow a school tape recorder, bring it home and put it inside my piano, scrape the strings and make them echo. I would make a shouting voice. I was giving radiophonic treatments to my sounds.

MB: For my generation and also one generation before, electronic music was always out there and it had a direct influence on us. It is a natural thing for us, especially living in a big city like Berlin or London, to be involved with this culture and to know our inspirations. In your case, what was inspiring you when electronic music was just emerging and was sometimes not even defined as music yet?

MA: My influence was these guys [BBC Radiophonic Workshop] but also a generation before that. For instance, I am a big fan of Tristram Cary, who was a composer and worked in the UK. When he left the navy after the Second World War, he set up an electronic music studio. He was working on radio operational boats and realised that the static sounds of shortwaves were music. This was in the late 1940s. Also, Bebe and Louis Barron who wrote the score for the film called Forbidden Planet in 1956. That was not even allowed to be called ‘electronic music.’ The credit for it was called ‘electronic tonalities.’ The Hollywood studios would not allow to call it music.

RL: In my school days, I would borrow a school tape recorder, bring it home and put it inside my piano, scrape the strings and make them echo. I would make a shouting voice. I was giving radiophonic treatments to my sounds. I was about 16 when the workshop started and I was already interested. I also had an old recorder and would get the discs to play backwards, trying to learn backwards language. I was interested in all that sort of stuff long before I thought of the BBC.

MA: Mark, you have mentioned previously that today the music making process is mostly preset and this is what makes it so different from your early days of sound design. What in your opinion is the biggest value of the not-preset sound?

MA: I always felt that way. Up until the late ’80s – early ’90s synthesizers did not have presets, everything was a new sound. And suddenly digital synthesizers started coming out with memory on them. And what we try to do is to extract new sound if we can, because this is what makes your sound unique. Where we are now: we have all these techniques from tape music and musique concrète to the brand new technologies. We can mix and match them together. But if you want an original sound, try not to use too many presets.

RL: But also there are wonderful soft synths that can make quite unearthly and unheard of sounds. Almost every month they come up with something new which I think is amazing!

MA: There is a fantastic digital software out now which allows you to work visually with sound, literally it’s like Photoshop with sound!

listen to whatever people are doing

listen to as much as you can. Listen to whatever people are doing. Then, when you have listened to it, decide where you ever want to hear it again.

MB: Some electronic producers criticize the whole vintage obsession because technology is developing so fast, there are so many new possibilities nowadays to experiment with.

RL: And we use both really.

MA: That’s why we have both on stage: we have everything from the early analogue synthesizers to the brand-new digital technology and that’s the way it should be. They all have strengths. I find it very boring on the artistic level when I turn on a machine and get exactly the same sound as I got yesterday. When I play the piano or the flute I never get the same sound I got yesterday because the temperature has changed, for example. Acoustic instruments have a natural way of changing, they are not precise. Modular synthesizers never make the same sound twice because you will never have the same hundred knobs in exactly the same position. So that’s what makes them unpredictable, and I find it exciting. On the other hand, when working on a film score and come back to it the next day I do want it to sound exactly the same. So the digital technology is brilliant there.

MB: What would you recommend to the present day’s generation of musicians and sound engineers who also want to experiment and come up with new ideas?

MA: An iPhone! You can download many apps for recording and making music. Go out, find new sounds and make electronic music while you are sitting at school. We would kill for the technology you are carrying around in your pocket nowadays. It’s extraordinary!

RL: Also, listen to as much as you can. Listen to whatever people are doing. Then, when you have listened to it, decide where you ever want to hear it again. Because there is a lot of exciting stuff, but there is also a lot of stuff that you won’t find exciting.

read the full conversation with bbc radiophonic workshop in borshch 2

thoom records a mix for borshch and strolls around beirut with mohamad abdouni to get back to their instinctive and playful place.