Ivy’s Hands’ Leonor: the Dichotomy of Life and Death

Since 2016 Ricardo Bruce has been consumed by a process of empirical reconciliation. Under the guise of Ivy’s Hands, Bruce contextualizes his surroundings and how those within his circumjacent realm leave behind more than a mere mark. Bruce pieces together the encounters that lead us towards the battle we undertake in an attempt to rise above our very existentialism. Ivy’s Hands latest album Loenor has been recently released on Borshch.

Ricardo’s eight-track debut You fight with your brothers, You die with your brothers came to light in the spring of 2017, released via a cassette tape imprint Out Of Order. “It was based on the beautiful belief that is loyalty. The act of supporting your brothers and sisters,” Bruce muses. The album was conceptualized and crafted in a week and narrates Bruce’s resettlement in Berlin after moving from his hometown of Lisbon, Portugal the year before. The move prompted feelings of uncertainty, apprehension, and loneliness: the many symptoms of settling into a new and typically unfamiliar place.

Sound first became tangible for Bruce through his teenage years when he joined a handful of punks bands, jamming out on the guitar and experimenting with vocals. One of the bands used to practice in a repurposed garage until one day their makeshift studio was robbed and the group was left instrument-less with nothing more than the tattered rug and sofa. This prompted Bruce’s progression to software-based production and experimentation, pulling him deeper into the possibilities of electronic music. 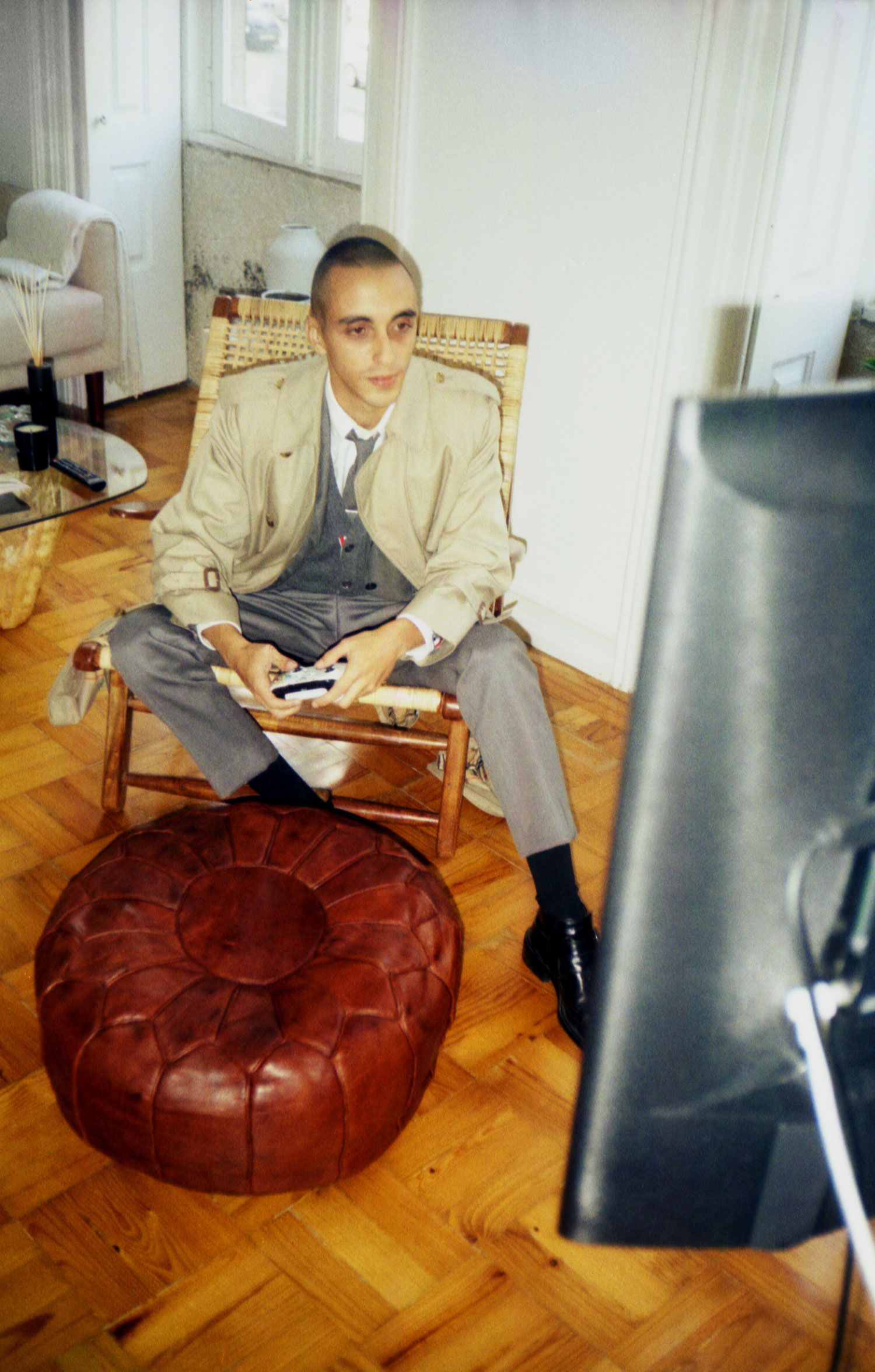 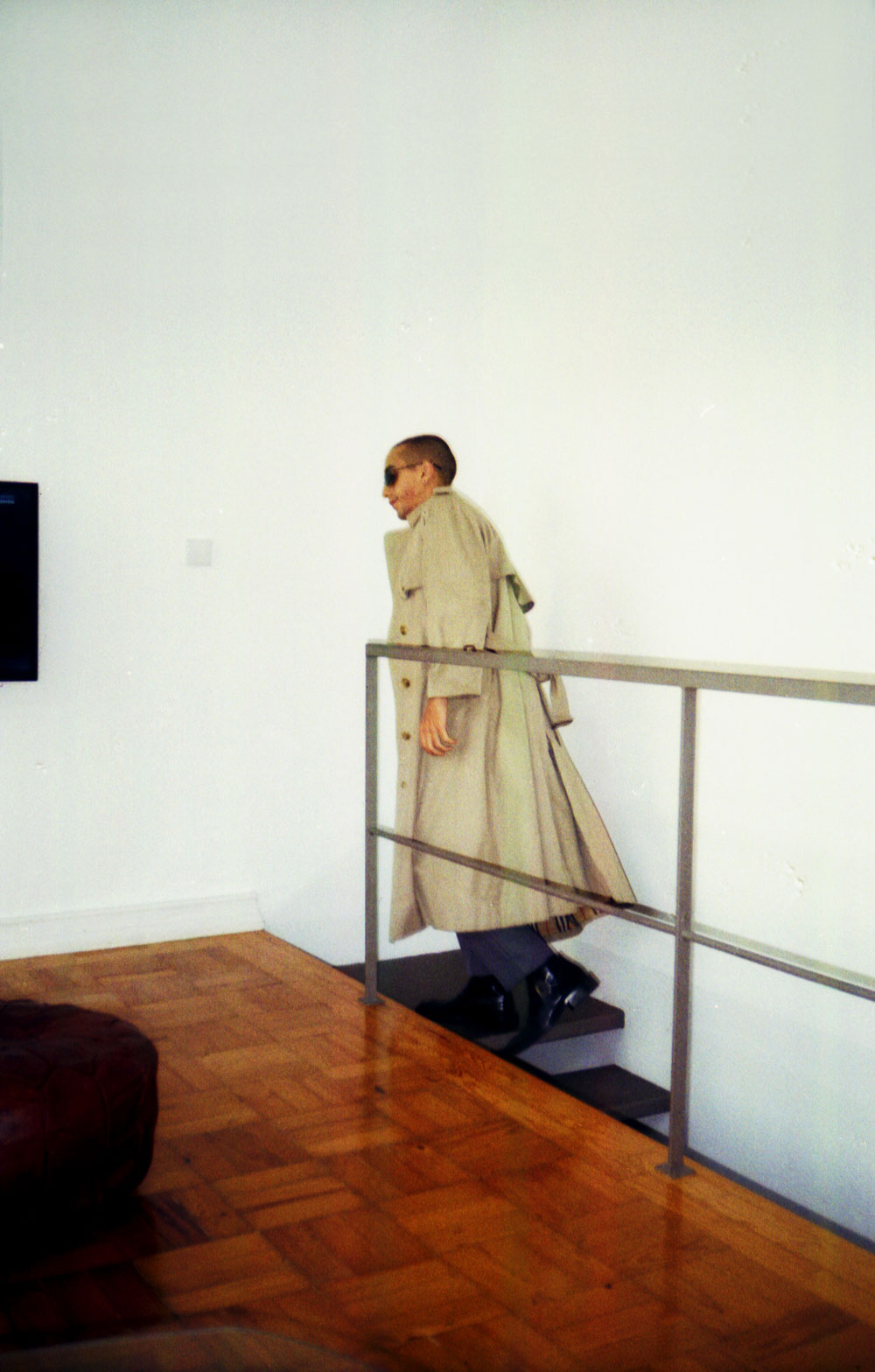 Ricardo’s most recent project takes the name of a being who is no longer with us: Leonor. The album is based on a deeply personal and tragic story, and it’s the first album released on Borshch. Leonor is a requiem for a lost soul that steers from the despondency of death. The ode to sorrow and loss takes shape in the form of an album, presented as an open letter that addresses and recounts the events that took place on one ill-fated Berlin evening

”The record recalls the night that Leonor chose to end it all. When it all became too much for her. It was enough for her, she made her choice and found her peace. No more worries for her. She was laid to rest. It’s hard to put into words,” Bruce explains. Divided into four acts, accompanied by a denouement Leonor adopts the structure of a theatrical tragedy as it follows the demise of dear Leonor.

Bruce met Leonor earlier that night amid a concert at Berlin’s SO36, unaware of the fact that the night would end with the stranger taking her own life. Leonor stood front left, besides Bruce on the outskirts of his periphery: alone, swaying back and forth to a track the closing DJ was playing during the aftermath of the show. Bruce was transfixed by the deep hue of midnight blue that the girl’s silhouette radiated as the room swallowed her whole. The desolation that engulfed her escaped through tears that gathered in the corners of her eyes before retreating south, down her cheeks. They exchanged very few words. “I knew her moments before. Not very well, I knew her name,” Bruce admits as he recalls the fatal evening. “After a while, I asked what was wrong and what her name was. ‘Nothing… Leonor,’ she replied and then she left right there and then.” 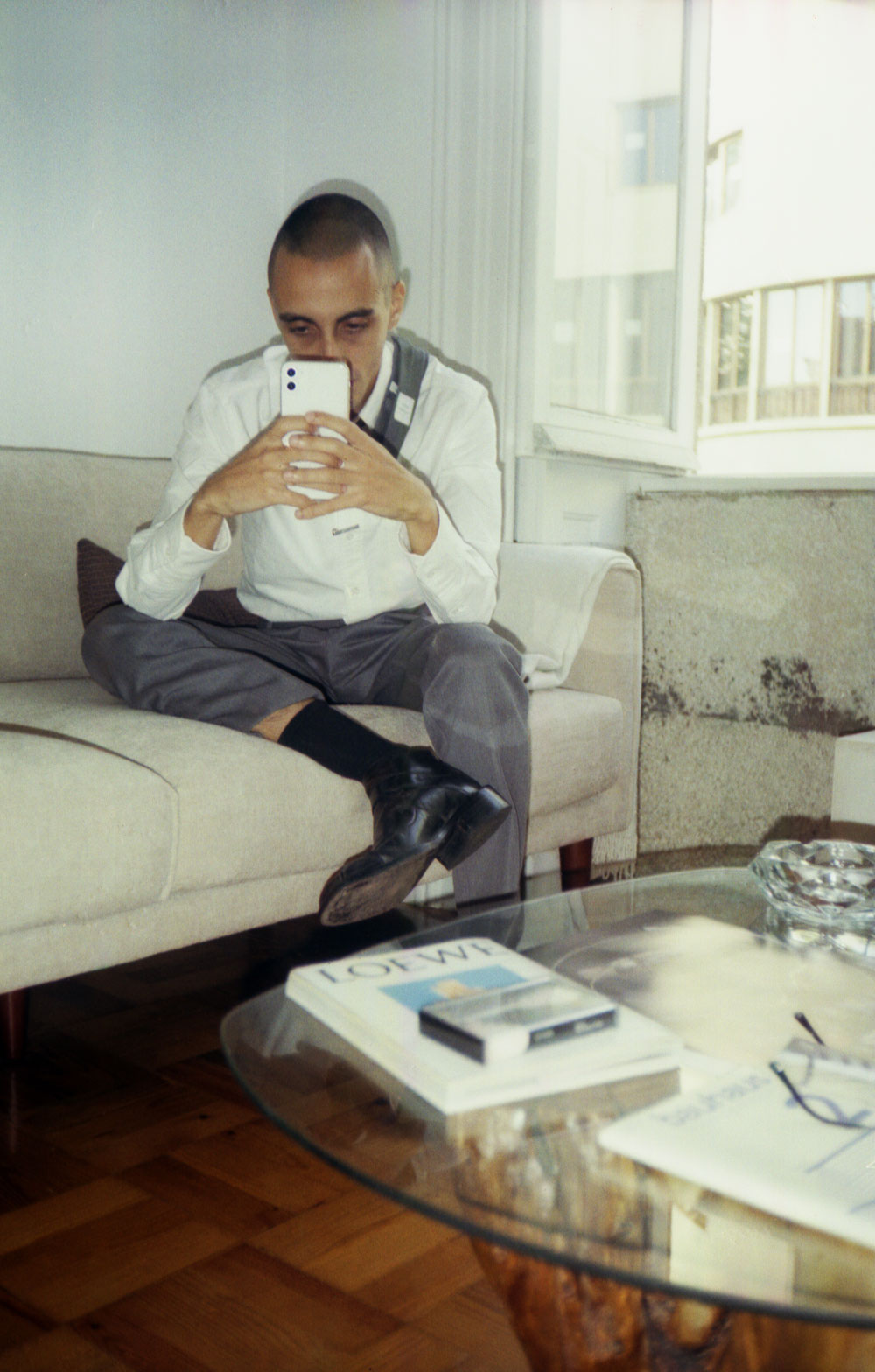 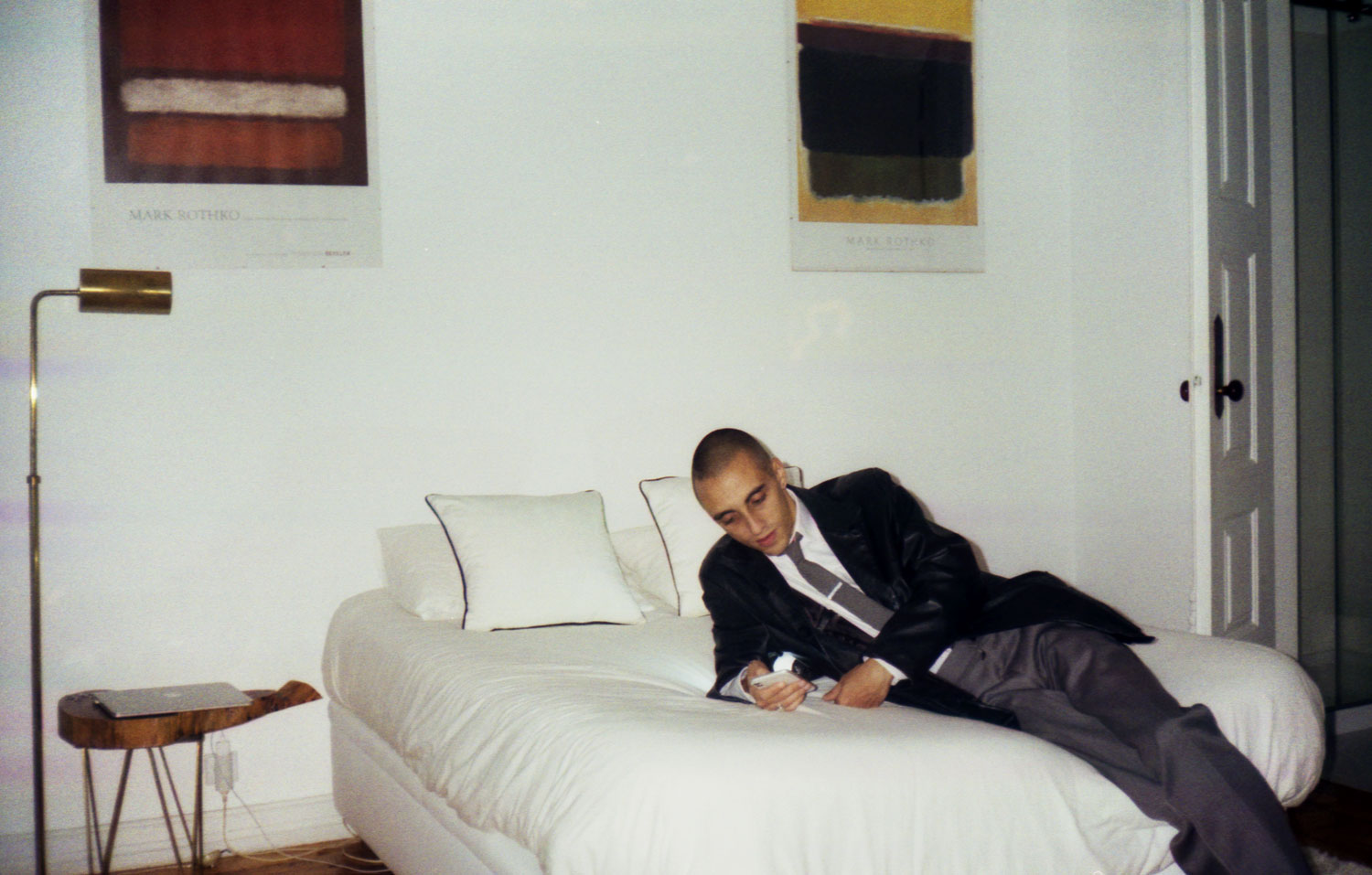 On the cassette tape cover appears a candle, held by a dainty hand that is wrapped in the length of a worn gold chain. The candle is lit and wax melts down the hull of the taper, much like the tears running down the cheek of Leonor as she wept on the SO36 dancefloor. The life of this candle is reminiscent of the night the record recounts and it too journeys through a series of transformation. From a point of solidity, onto encountering the warmth of the light that it holds, until the moment it burns out, abandons its original form and embraces the darkness.

Emotion drives all of Bruce’s music and this record is no different. The body of work is angry, chaotic and peaceful, much like the progression of that particular night. “From the moment that I met her, what seemed like just a normal peaceful moment, to the hardcore shocking moment of discovering her dead. To the peaceful moment again of everything being gone,” Bruce goes on to explain, reflecting on the night that he observed the fall of Leonor’s desolate soul. On Leonor singular notes collide with drawn-out down-tempo passages, reconvening under the weight of pounding, low-rising frequencies to form mournful bass and haunting drums.

The memory of the lone melancholic dancer that was Leonor lives on through Ivy’s Hands’ evocative farewell and when speaking on the impact of such a record Bruce notes, “All I can hope for is that this project resonates with someone”. Bruce is now based back in Portugal, residing in Porto and admits that he doesn’t make music every day, but instead when he feels a reason to: a push or longing spurred on by the salient experiences that occur unannounced, but by no means go unnoticed.

Embark on a journey of endless transformations with Elvin Brandhi